Do you know that there’s a style of communication which can help you to support someone to make a positive change?

What, exactly, is motivational interviewing?

This type of communication falls between good listening and giving the other person advice, so it’s focused on empowering people to change but it does so in a respectful way.

This powerful communication technique can help you to help those around you.

It’s useful for a variety of situations and you can also benefit from it because it will improve your interpersonal relationships, such as by encouraging you to become a more empathetic listener.

Motivational Interviewing has an interesting history. It originated as a way to help people with substance abuse issues.

It was focused on how to talk to people with drug and alcohol issues in such a way that it respected their ability to choose if they wanted to change, instead of forcing them to change.

Motivational interviewing isn’t limited to helping people with substance abuse issues, though, as it has developed over the years to include many other situations.

A later edition of the book, entitled Motivational Interviewing: Preparing People For Change, was published in 2002.

It applied motivational interviewing to other areas, such as school and healthcare settings, and mental health issues.

What Is The Purpose Of Motivational Interviewing?

Motivational interviewing can be used by anyone. You don’t have to be a qualified doctor or psychologist to make use of it in your own life.

At its most basic level, motivational interviewing is a type of communication in which you strengthen a person’s commitment to change in a positive way.

It involves four important elements: compassion, acceptance, partnership, and evocation that are important to know about.

The bottom line of motivational interviewing is that you use this communication style to get to know the person better and encourage them to take a deeper look at their behavior, while supporting them in their quest to decide to change.

How To Start Motivational Interviewing

Maybe you have a best friend who is battling with a self-esteem problem and has closed up emotionally about it, or you have a partner who has been going through severe depression without seeking help.

You might feel frustrated about how to help your loved one because you’re not a healthcare professional.

But, now that you have the basic outline of what motivational interviewing is about, you will probably feel a bit more empowered to help them.

If you’re a teacher, motivational interviewing is also a useful type of communication to share with your students.

Let’s build on the information further. Here are the steps to follow when engaging in motivational interviewing to do it effectively.

Open-ended questions are questions that can’t be answered with a simple “yes” or “no” answer.

These are useful because of how they encourage the person to share their thoughts. Open-ended questions facilitate further conversation instead of causing you to hit a dead-end.

Examples of open-ended questions include “What do you see in your future?” and “What are you feeling about life today?”

Affirmations are useful during motivational interviewing because they encourage the person to see their worth and allow them to imagine how they can make positive changes to their situation or life.

Examples of affirmations you could use during motivational interviewing include, “You’re a resourceful person,” “It’s clear to see that you’re brave,” and so on.

This encourages the person and helps them to step out of a negative mindset so that they can facilitate change.

While we cover details about self-efficacy in our article entitled, “What Is Self-Efficacy?”, this is basically your belief in your ability to perform behaviors required to achieve your goals.

If you’re engaging in a motivational interviewing conversation, a big part of it is encouraging self-efficacy. This helps to bolster the person’s power to make changes in their life, so affirmations enable this to happen.

This type of listening allows the person to express their thoughts and it helps to confirm that you’ve listened and understood them.

This could cause the other person to provide you with more information, such as by saying something like, “Yes, I eat junk food daily and it makes me feel stressed out.”

You could then ask more about what they feel so that the conversation flows and the other person can explore their issue deeper.

There are two types of reflective listening:

Step Four: Summarize What The Other Person Has Said

This part is important to show the person that you’ve understood what they’ve said and it helps you to move onto other topics you want to cover. Summarizing includes the following three elements:

There have been quite a few studies conducted on motivational interviewing and its effectiveness.

A meta-analysis of 72 clinical trials found that this type of communication style has resulted in positive changes such as cholesterol level control, weight loss, and smoking cessation.

Other research has found that motivational interviewing can help people who are going through treatment for addiction issues.

In the review of 39 studies that were looked at, two-thirds of them found that this type of communication was linked to decreased substance use among adolescents.

Things To Avoid With Motivational Interviewing

Stepping In To Solve The Issue

You can’t force the other person to want to change, and you should avoid trying to solve the problem for them. Instead, a better approach is to engage in “rolling with resistance.”

Rolling with resistance is when you just listen to what the person is saying, such as when they air their struggles and difficulties.

You should do this instead of trying to fix the problem, contradicting them if you don’t agree with what they have to say, or interrupting them.

There are 12 roadblocks, or obstacles, that can get in the way of the person’s momentum towards making a positive change.

These include cracking a joke or changing the subject, which the person could think means that what they’re saying is not important. Instead of allowing the conversation to flow, this can bring it to an end.

Since some of the roadblocks overlap, we’ve summarized them in the following ways.

What Is The Wheel Of Change?

The Wheel of Change is basically the cycle someone will go through when they decide to change. It can contain the following stages:

What happens after the “relapse” phase in the Wheel of Change?

The great thing about the Wheel of Change is that the stages/phases are represented by a wheel – there’s an upward, positive change that occurs. Even after a relapse, the next step is precontemplation, so the cycle can start again.

Do doctors use motivational interviewing?

Doctors are required to be able to communicate effectively with patients, and this can boost the outcomes of health. Therefore, motivational interviewing can be a useful approach for them to use.

If you battle to connect with people who are going through difficult times or you want to encourage someone to make a change in their life without sounding preachy, you should try motivational interviewing.

In this article, we’ve looked at what motivational interviewing is and how you can use it, even if you’re not a healthcare practitioner. We’ve also looked at things you should avoid.

Ultimately, whenever you motivate someone to make a healthy change, you should do so with the utmost respect and compassion.

Diane offers meaningful living counseling, guidance, and support to people who go through different crises. Combining personal experience with sound knowledge, Diane is committed to helping individuals become the best versions of themselves, even when immediate life situations tend to suggest otherwise. Diane is well-versed in behavioral, social, cognitive, and emotional aspects of the human mind. Armed with this understanding, she created Themeaningfulliving.com –home to everyone with a strong desire to take back control of their lives. If you are looking for simple yet powerful techniques and tips for living the best life you ever wanted, Diane will hold your hand and gently guide you. 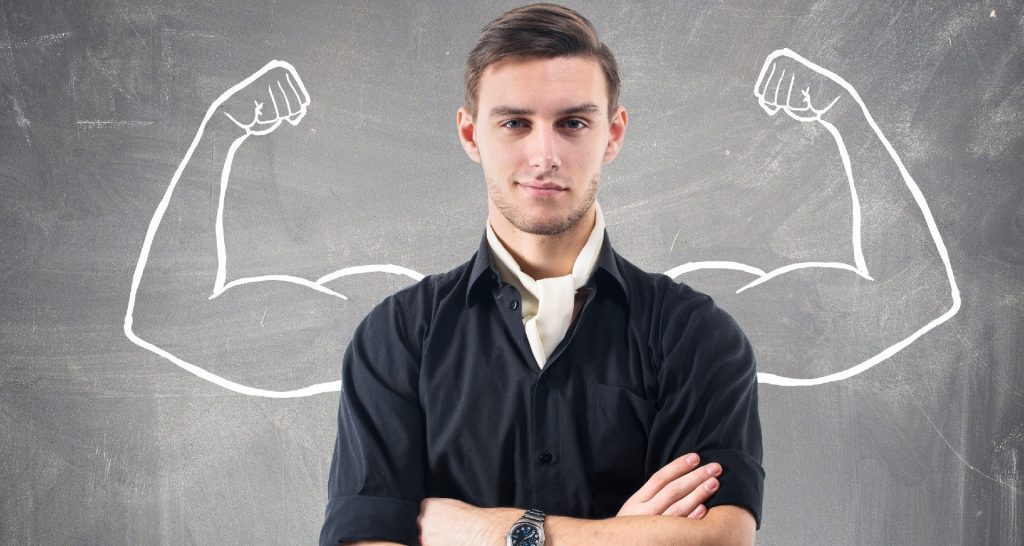 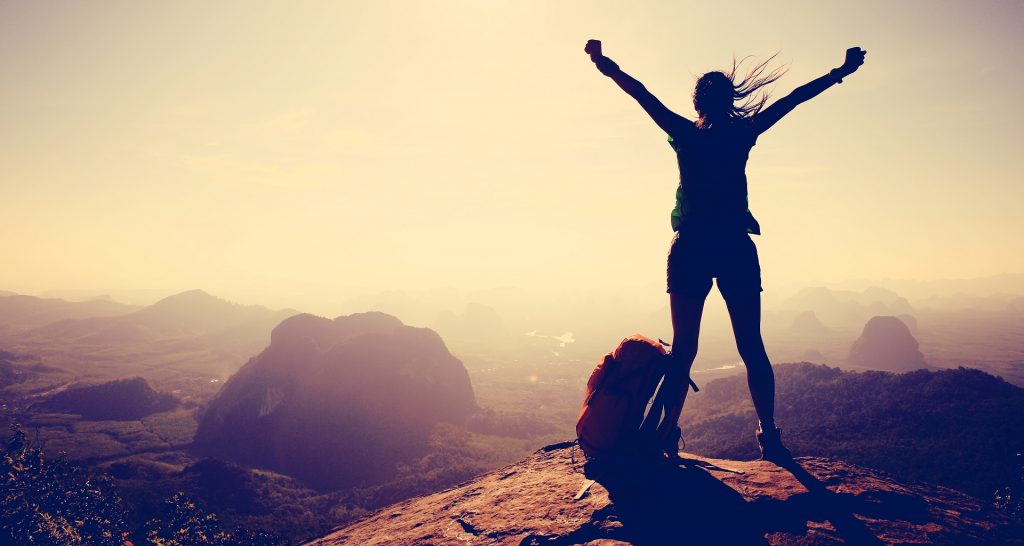 How To Be Honest With Yourself

Be notified about new blog posts

Sign up with your email for our newsletter and be notified when we publish new blog posts. Don’t miss valuable advices.